No Game No Life season 2 will not happen unless the anime made a profit and there is enough source material for a second season left. So if there was no profit or material left, then one season and a movie are all No Game No Life will have.

So, in this article, we will look at the source material left for the second season. And the profit that the No Game No Life anime adaptation made. That will tell us if No Game No Life season 2 will happen and the possible release date.

The No Game No Life light novels by MF Bunko J are still getting published. The story has not ended yet, and volume 4 picks up where the anime left off. So there are no problems other than no new volumes for the past few years.

SUMMARY: No Game No Life Season 2 will not have a shortage of source material. There’s enough for one more season.

We need to check if the No Game No Life anime adaptation was profitable and how well the series is doing in sales. If the anime failed to make a good profit, there would be no second season and no release date.

We will look at Blu-Ray sales, light novel sales, and merchandise numbers. There is also the movie No Game No Life Zero box office.

That will tell us enough. After that, we will know if the anime made enough profit for No Game No Life Season 2.

Blu-Ray sales are fantastic, and the same is true for the movie box office. The Light novels aren’t making any money because of the release speed, but the merchandise and figures are doing great. So the anime adaptation made a profit for Kadokawa and the production committee.

But there are also other ways the No Game No Life anime made money. The Soundtrack (OST), ending/openings songs, various collaborations, and more.

Also, if you are curious, I have collected the same information for plenty of other anime sequels. Like Re:Zero Season 3, Kenja No Mago Season 2, Konosuba Season 3, and Goblin Slayer Season 2.

Will There Be No Game No Life Season 2

I think No Game No Life season 2 has an excellent chance of getting announced. It won’t shock me if we hear something about No Game No Life Season 2 this year or 2022. I would say the announcement will most likely be in 2022, and it won’t air before 2023.

There is source material now for continuing the anime if that was the problem.

If you ask why it takes so long for a sequel, it’s because anime studios are busy these days, including studio Madhouse. Not to mention it’s hard to gather the same people that made the first season and the movie.

And even if the production committee approved a sequel in 2018-2019 after the movie’s success, it would take a few years to announce No Game No Life Season 2. So I think 2022 is reasonable for us to hear something about a sequel.

NGNL makes a lot of profit for the production committee, and the popularity is still there. That means the only way the series won’t get another season would be because of the source material.

Kadokawa probably doesn’t want to spend money on a series that doesn’t have anything to promote.

I don’t know what health problems the author is suffering from since I read he was recently released from the hospital, but I hope there will be volume 11 published in 2021 or early 2022.

CONCLUSION: I would give No Game No Life a 90% chance of getting announced in the next two years. The only way the second season of no Game No Life won’t get announced is if the light novels will not resume publishing. So we will see if volume 11 will come out.

If so, then you should look into the anime-continue category. You can find information about many sequels there. Noragami Season 3, Overlord Season 4, and Tokyo Ravens Season 2 are a few examples.

Will There Be Noragami Season 3? (Best Information 2021)

Will There Be Konosuba Season 3? (Best Information for 2021) 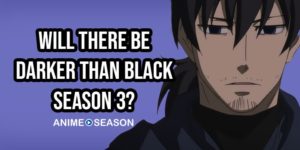 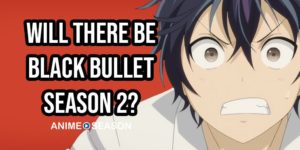 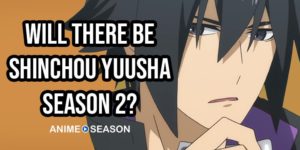 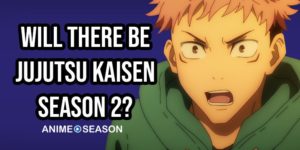 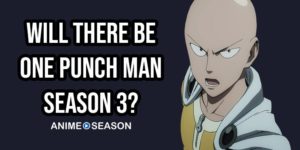